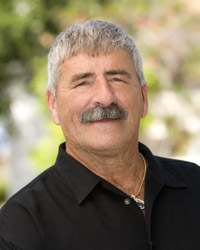 Steve Kennedy hails from Washington Heights, NY. He has been interacting with other recovering individuals in South Florida since 1985. Steve saw a dream of his come to fruition when he opened Incentives in 1996. In his time in recovery Steve has been blessed to touch thousands of suffering addicts and alcoholics. Today he is a Certified Addictions Counselor and continues working passionately not only with those who have the disease of addiction, but with their families and loved ones as well. 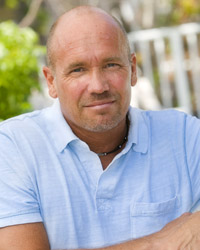 Bob Johnson has been part of the recovery community in South Florida since 1996 following his inpatient treatment at Father Martin’s Ashley in Havre de Grace, MD. Originally from Baltimore, Bob relocated to the area in hopes of finding a new way of life. He has been working at Incentives since 1997 and has dedicated his life to helping addicts and alcoholics stay clean / sober and improve the quality of their lives. To this day he is very involved in 12 step recovery in the region and considers his primary purpose to carry a message of hope to people suffering from the same disease he has.

Born and raised in New York City, Laura has been active in the recovery community since 1991. Laura is a Certified Addiction Counselor in the State of Florida and works in a local Boca Raton Treatment Center, in addition to being actively involved in the Incentives’ Client’s recovery.